Common Mistakes To Avoid When Taking the Dubai Driving Test

The Dubai driving test is renowned as one of the most challenging driving tests in the world. No wonder, according to Roads and Transport Authority (RTA), only 35 percent of 1800 candidates who register daily for the Dubai road test are successful. The rest? Well, they make a few mistakes but there is always another chance to try again. In other words, most candidates fail the UAE road test due to making silly mistakes.

But what are those common mistakes you should avoid if you want to pass the Dubai road test?

It happens a lot. A candidate prepares for weeks and covers every ground prior to the road test, but on the final day, everything comes tumbling down due to test anxiety. It is almost like they forget everything! Even the RTA admits nervousness is the main reason why most candidates fail the Dubai road test.

Most examiners can smell your nervousness from a mile away, and if it so happens that it affects your competency, the test will likely end in failure. Apparently, the majority of drivers who panic are unable to fully concentrate and control the vehicle smoothly and calmly. The good news is you can learn to control test anxiety or nervousness. 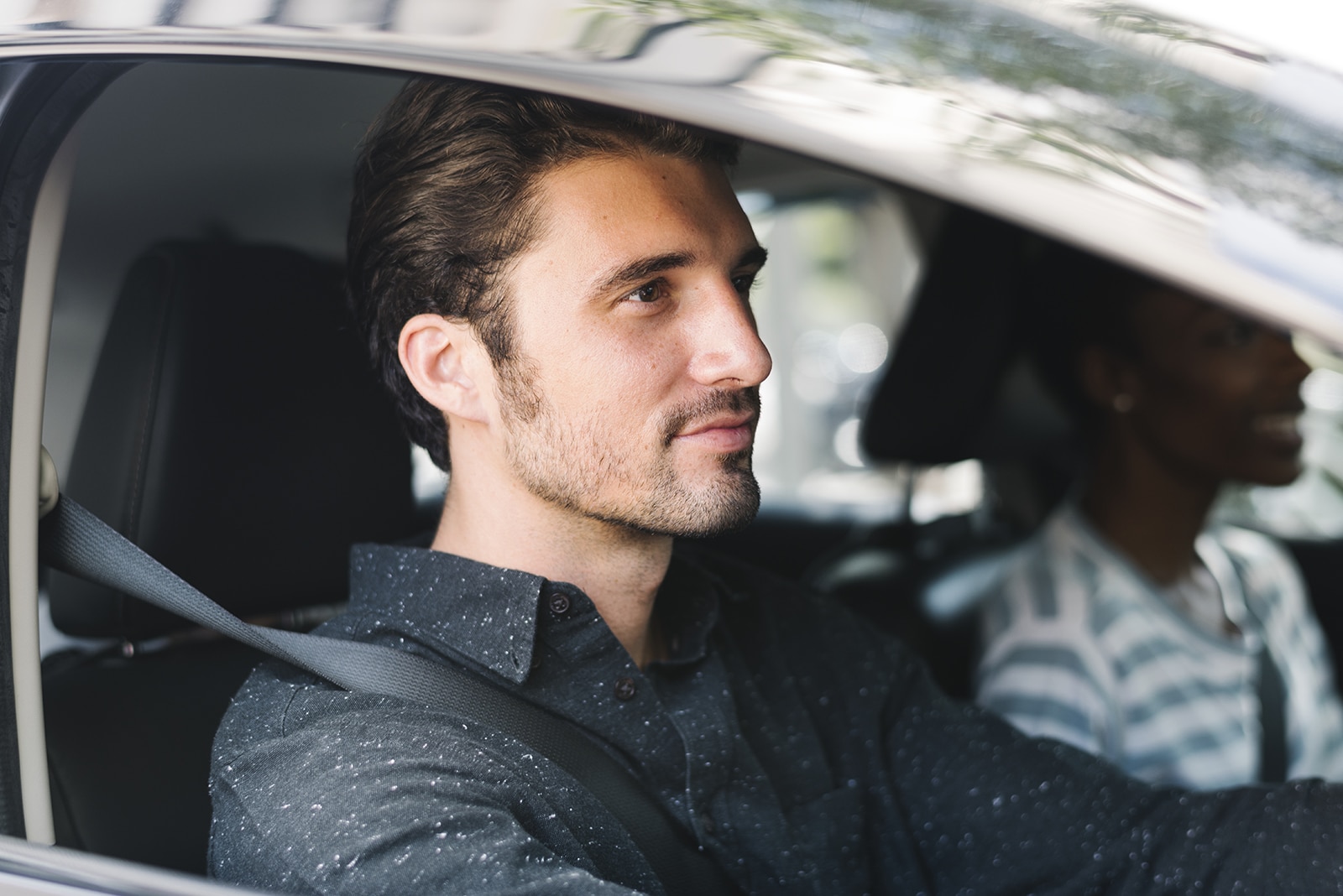 There are candidates who fail 10 seconds into the test after they forget to adjust the seat and seatbelt, plus check the mirrors before driving. However, that is not enough since you’re also expected to confirm if all passengers in the vehicle have worn their seatbelts. Afterward, check if the handbrake and the gear are in the right position before you start.

Keep in mind that you shouldn’t take too long trying to adjust the seat, seatbelt, and mirrors since the delay will imply to the examiner you’re not confident.

In regards to the observation rule, you should always check your mirrors and make a head check before making a turn or switching lanes. You should also make an effort to check the mirrors once in a while even when driving on a straight road to show the examiner you’re closely watching your surroundings. Just don’t exaggerate your movements and make it look like you’re having a seizure.

Often a controversial debate, candidates are left wondering what they should do if the examiner instructs them to do something regardless of the prohibition. For instance, the examiner could ask you to park the car in front of a gate. Whatever it is, the examiner’s instructions should overrule your reservations. Just do what the examiner says without trying to argue. However, if it something that clearly looks like a set-up, you can delay or ask the examiner to clarify the instructions.

Additionally, there are situations when you should use your common sense; like being asked to switch lanes when there is oncoming traffic. The best judgment call would be to turn on the indicators, check the blind spots through mirrors and head checks and only shifting the lanes when it is safe.

There is no worse way of showing the examiner you’re not in control than applying sudden brakes when you spot a pedestrian or a vehicle. Not to mention, such tactics can cause a rear-end collision and ultimately jeopardize your test results. Instead, you should opt to drive smoothly and reduce your momentum gradually when you approach a crossing sign.

If you halt at a stop sign/line, wait for 3 seconds even if the road is clear before you proceed.

Driving Too Fast or Too Slow

Quite a common mistake, there are candidates who drive too fast or too slow and end up flunking the test. As per the norm, always check the speed limit and avoid driving above or below the speed limit. In Dubai, it is easier to get flagged than in most countries for not adhering to the speed limit.

Moreover, you should keep a safe distance of at least 2 seconds between your car and the vehicle in front.

Messing Up at the Roundabout

For those who get confused when approaching a roundabout, there are 3 things you should remember. First, always make sure the left side of the road is clear. Second, don’t change lanes when driving in the roundabout. Last but not least, when exiting the roundabout, always activate the indicator. Now that isn’t so hard, is it?

Pressing the Accelerator in Neutral

The secret to avoiding major mistakes during your driving test is to show up oozing with confidence. Think of the examiner as your friend and act politely throughout the test. Don’t forget to dress up decently like a big shot company executive (without sunglasses). Before you know it, it will be over in a few minutes.